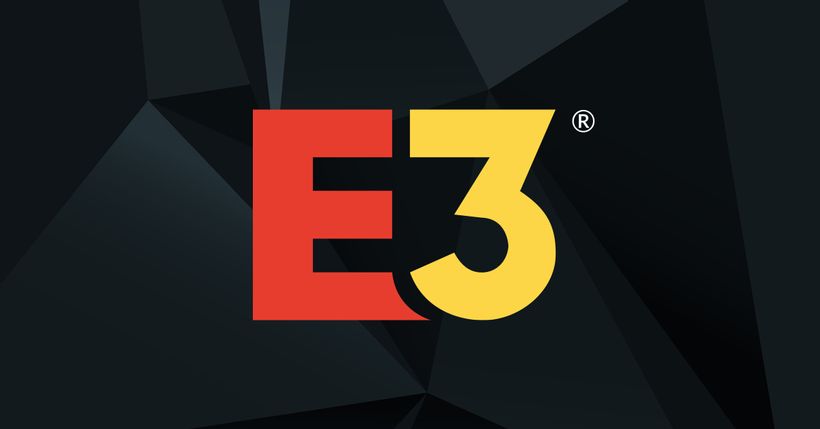 E3, the worlds biggest video game event, will go ahead this year, but instead of its usual Los Angeles location it will be held digitally and free for everyone to attend, due to the pandemic.
Nintendo, Xbox, Konami and Ubisoft are some of the developers which have agreed to participate, while EA, Activision and Sony will be notably absent.
The show, which connects developers and publishers with gamers, was forced to cancel last year due to global lockdowns. 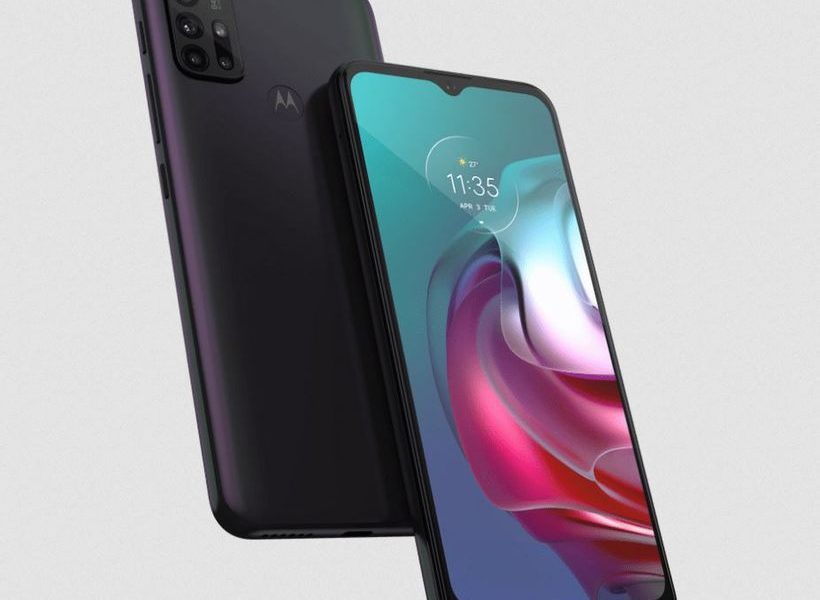 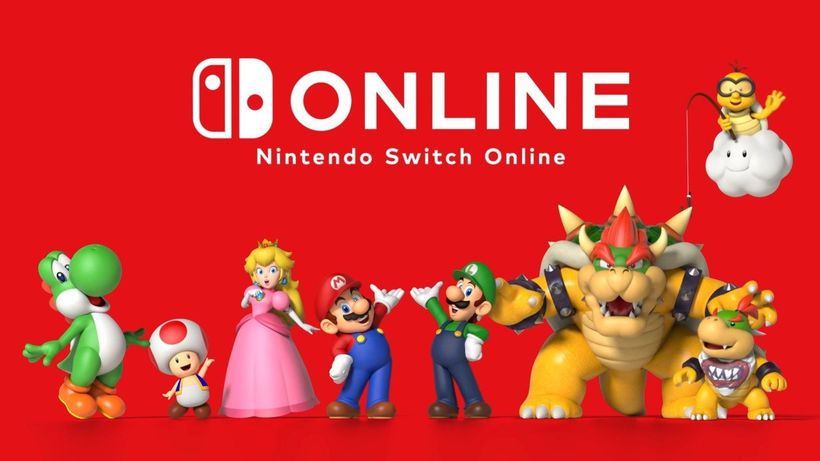