In case you missed it, Selena Gomez has just released a new song titled ‘De Una Vez’, and fans are pretty certain that it’s written about Justin Bieber.
The song, released on Friday, is entirely in Spanish, which Gomez says is “something I’ve wanted to explore for so long”. Gomez is a third-generation Mexican-American.
‘De Una Vez’ translates to ‘At Once’, and fans were quick to translate the lyrics to learn it’s a song about overcoming heartbreak.
According to a translation from Genius, she sings:…

“Godzilla vs Kong” Moves Up To March – Dark Horizons 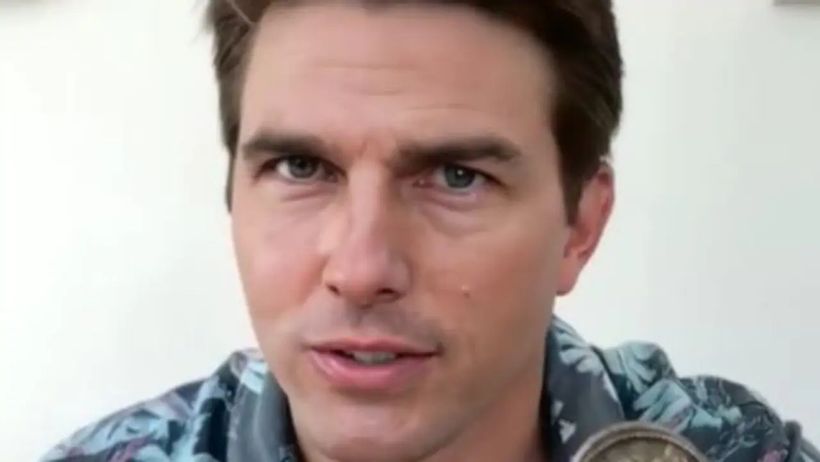 Concerning fake videos of Tom Cruise have popped up all over TikTok – NEWS.com.au 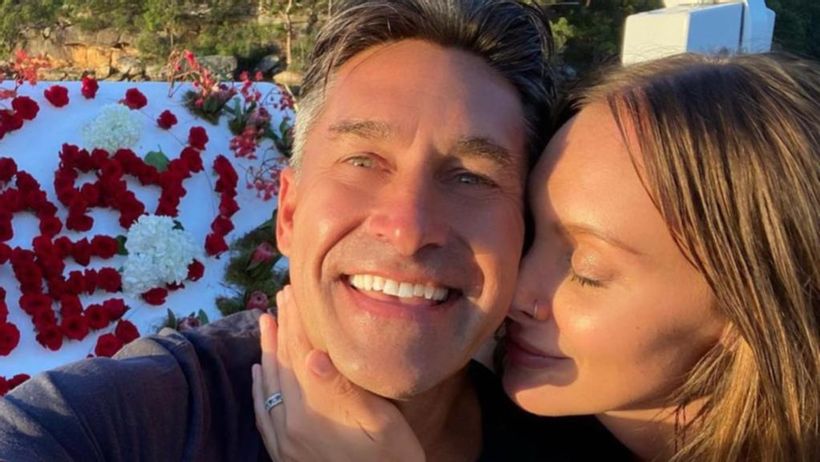