“What hasnt been done is giving people the same controlled dose of alcohol and also moderate some of the other factors like sleep, food, and hydration, how consistent are the symptoms, and what impact does it have on things like cognitive function?”
The participants were given a choice between dark rum, whisky or bourbon, which they had to have straight, in set doses.
They were also given set amounts of food and water, and were also given the same amount of sleep across two separate tests.
The researchers… 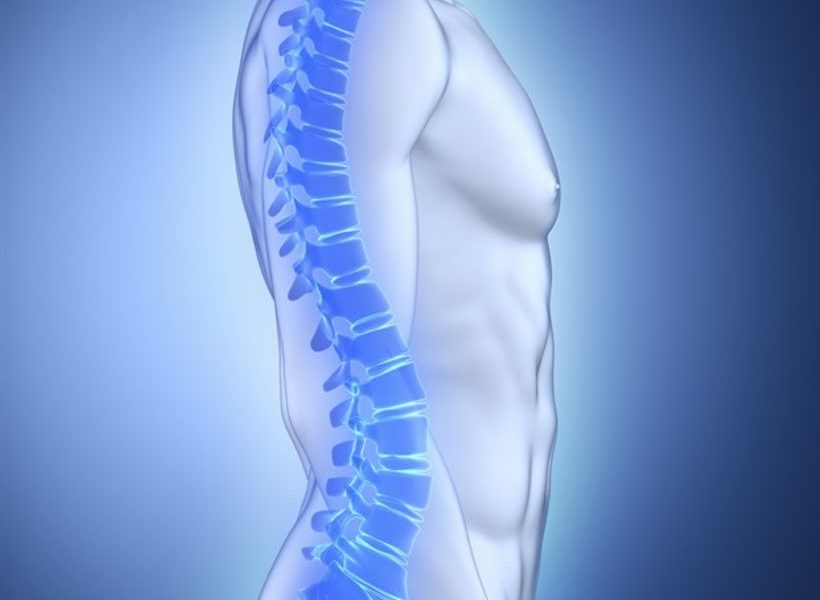