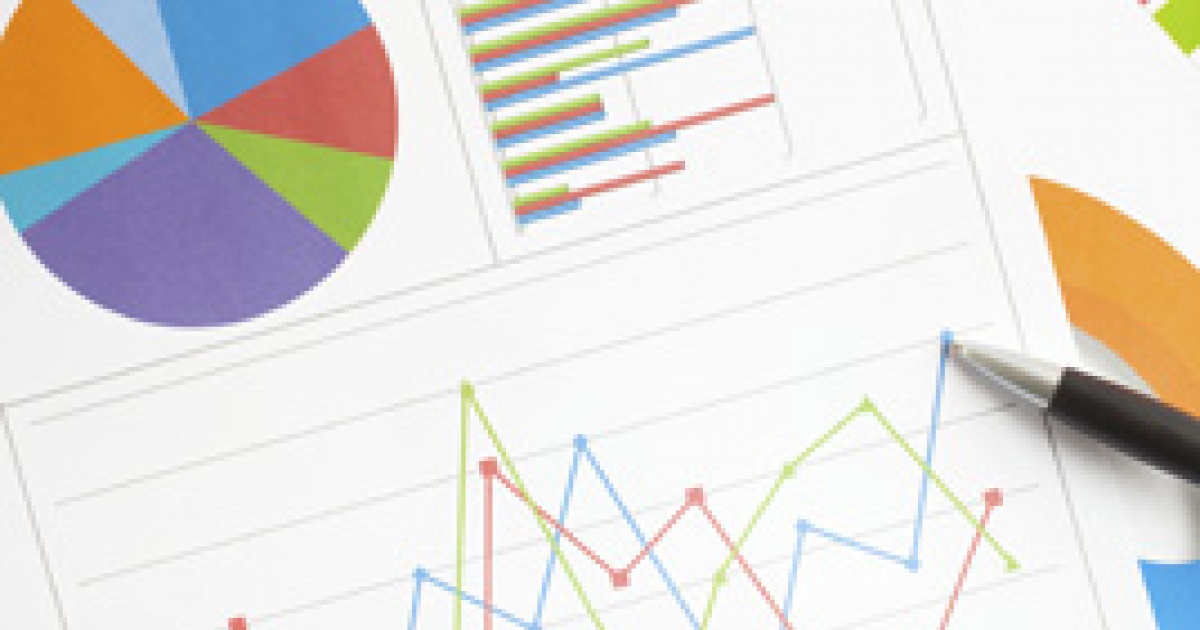 While the survey results suggests that respondents are concerned about a crash in home values, this remains unchanged from a year ago, and lower than the 68% of respondents who indicated ‘yes’ to this question six months ago. 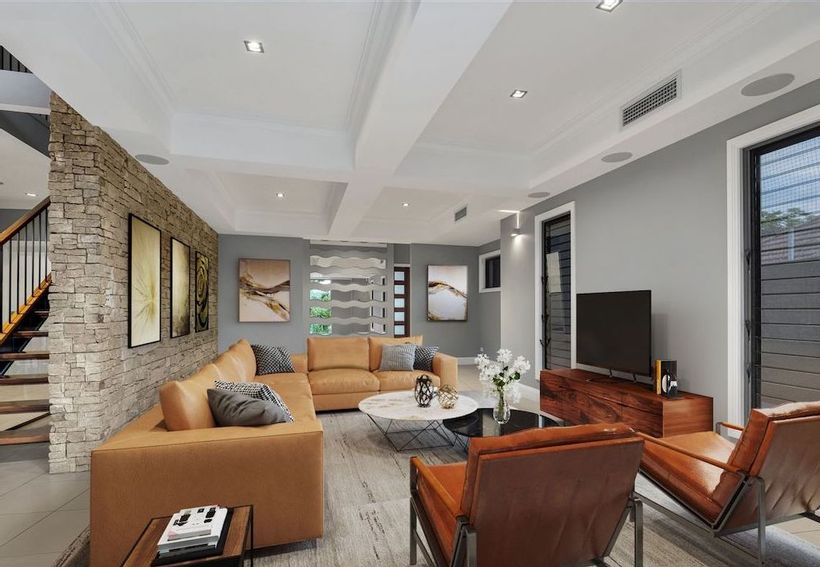 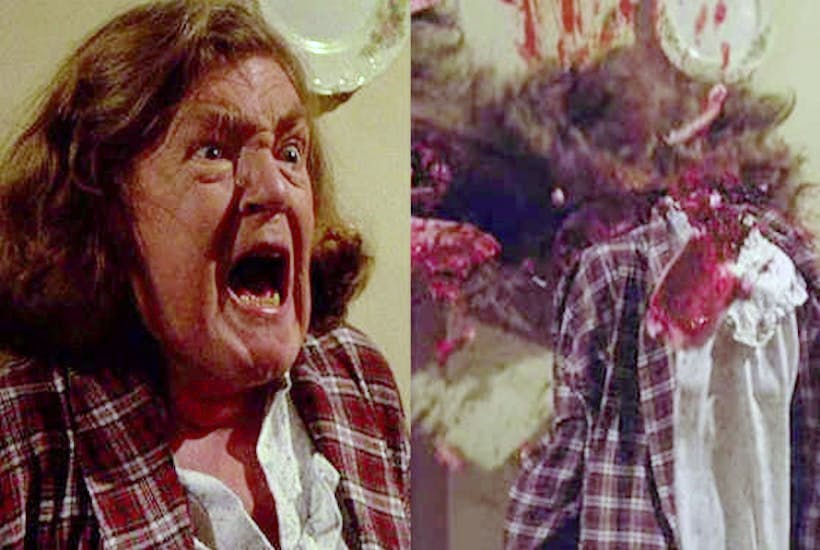