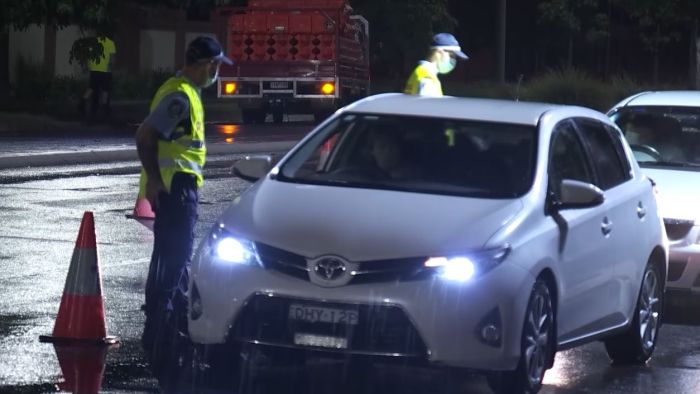 The NSW-Victoria border has reopened, 137 days after it was slammed shut by Premier Gladys Berejiklian to prevent the spread of COVID-19.

The border officially opened this morning at 12.01am, meaning people are now able to travel freely between both states without needing to quarantine.

There were celebrations at the checkpoint, with a DJ playing for the big countdown and police blaring their sirens as the clock struck midnight. 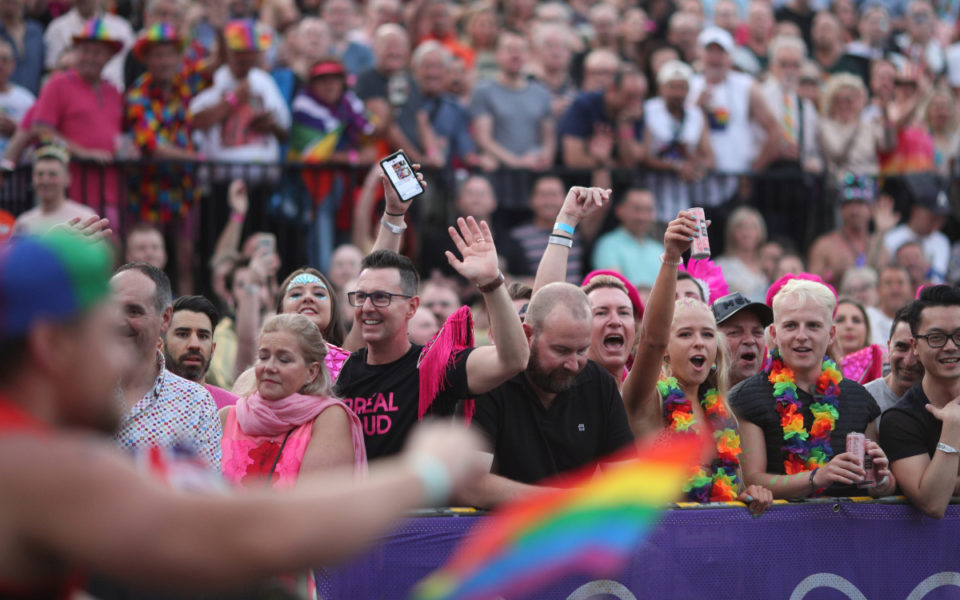