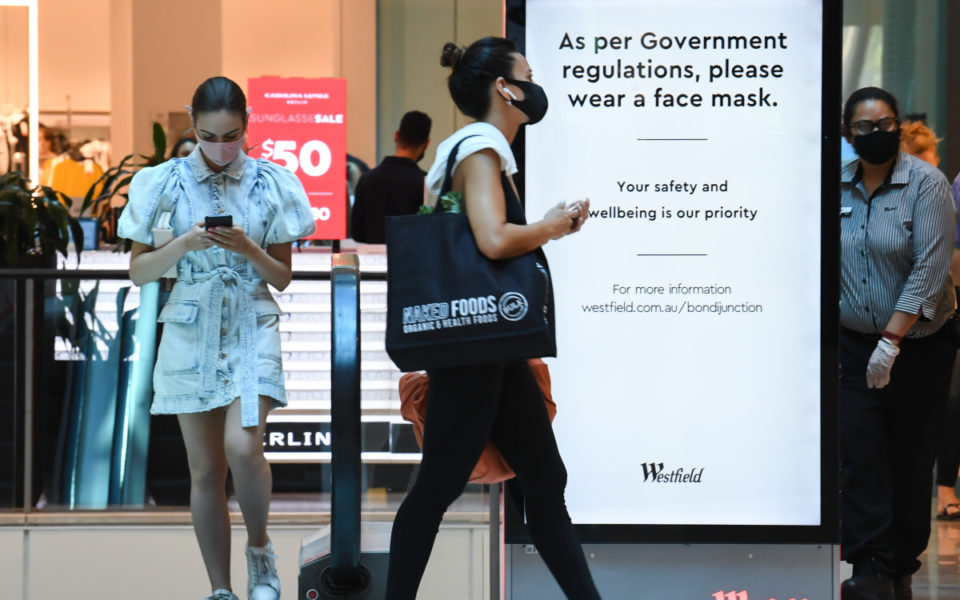 A 25-year-old man will face court accused of assaulting a Sydney shopping centre security guard then stabbing a passerby, after the woman he was with was asked to wear a mask.

The man was at the shopping centre at north-western Windsor on Tuesday night with a woman and two children when the guard asked the woman to put on a mask.

Police have been told he approached the 59-year-old guard shortly after and punched him several times.

A 53-year-old man intervened and the younger man stabbed him in the leg, police say.

The customer and guard restrained the man until police arrived.

The man is in custody and was to appear before Penrith Local Court on Wednesday, charged with several offences.

NSW had one more locally acquired coronavirus case on… 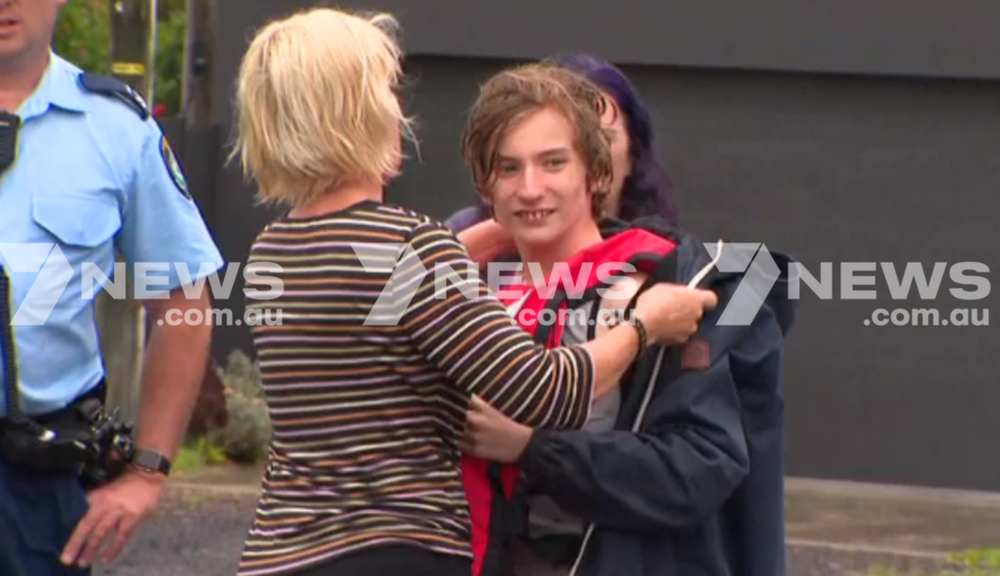 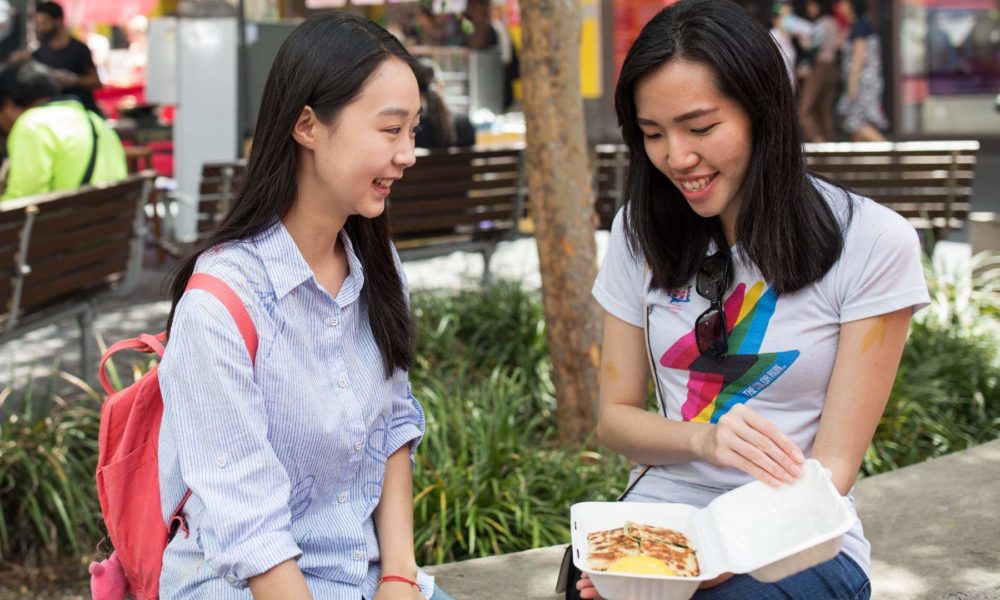