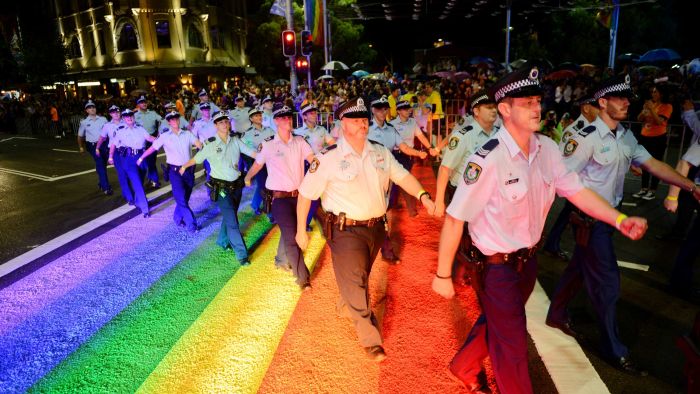 The Sydney Gay and Lesbian Mardi Gras has voted against excluding the NSW Police and the Liberal Party from all future parades.

The vote was held at the organisation’s annual general meeting and the motions were put forward by the Pride in Protest group in an attempt to return the parade to its protest roots.

On Saturday afternoon, 327 members voted in support of keeping… 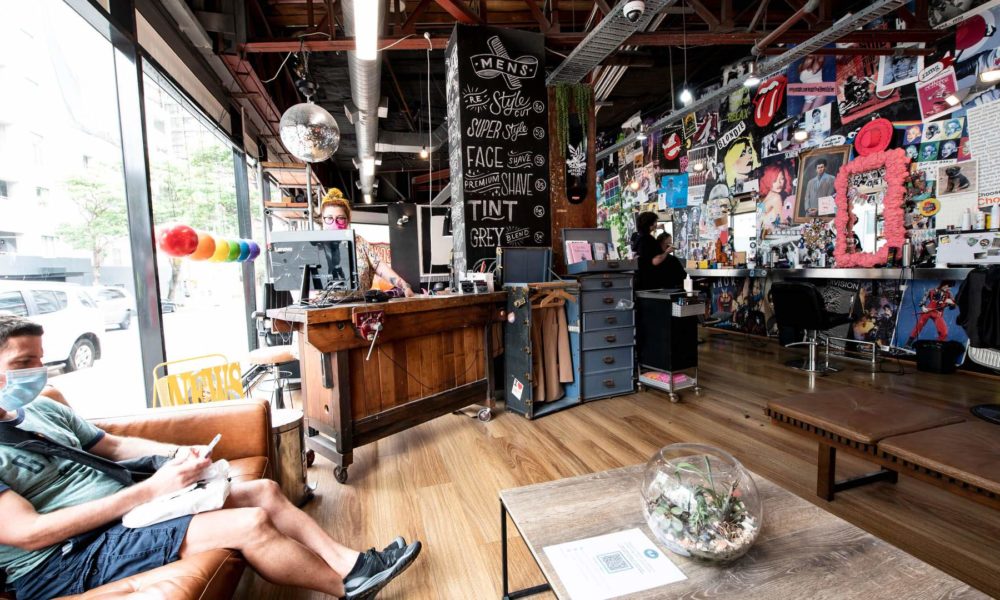 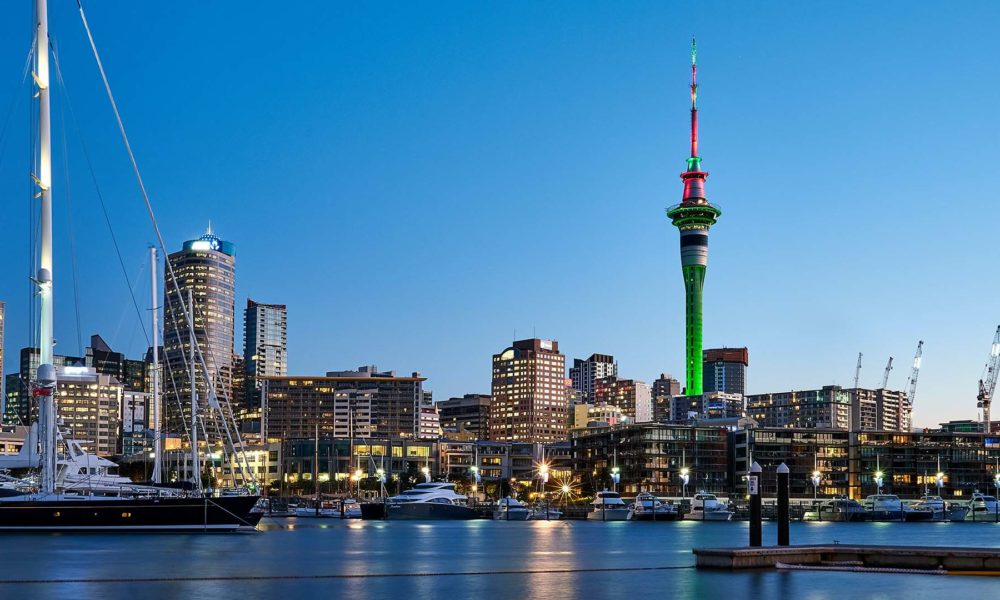