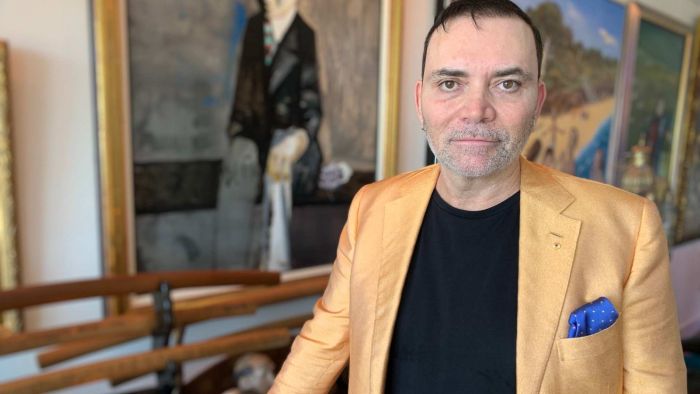 He once spent $9 million buying the guitar of late grunge superstar Kurt Cobain, with plans to use it to raise money for the music industry.

Now Sydney philanthropist Peter Freedman has given the Sydney Festival $5 million — the largest single donation from an individual in the event’s history.

“You’ve got to give, I was taught that,” Mr Freedman said.

“To who much is given, much is expected, so that is what I want to do.” 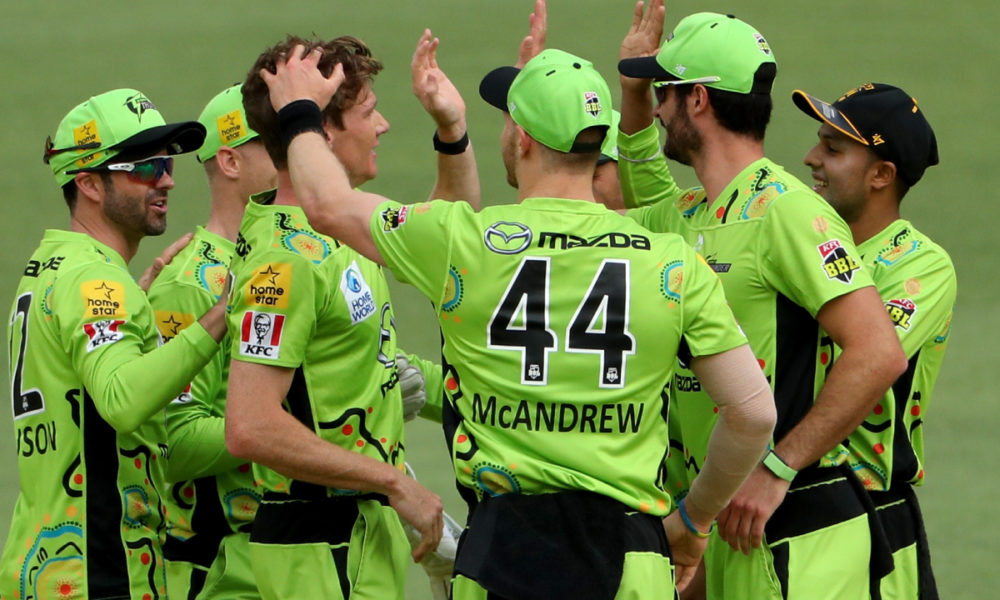 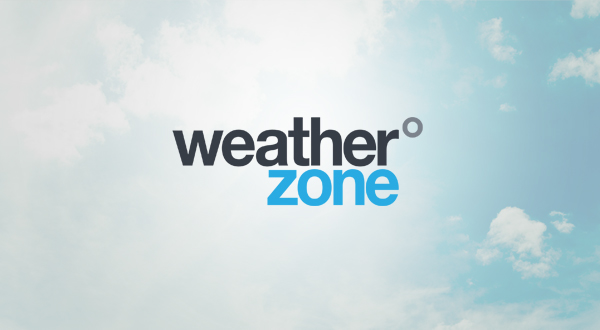