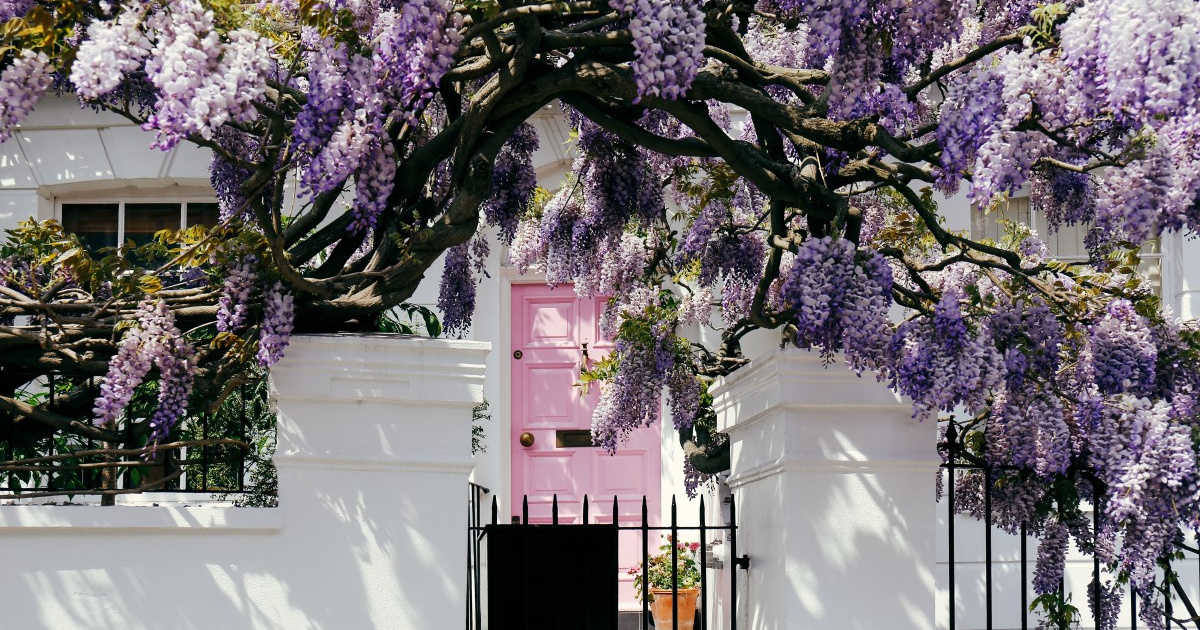 There were 2,155 homes scheduled for auction across the combined capital cities this week, up from 1,803 over the previous week. Of the 1,763 results collected so far, 73.9 per cent have reported a successful result, slightly higher than last week’s preliminary auction clearance rate of 73.6 per cent, which revised down to 69.1 per cent at final figures. Over the same week last year, 3,206 homes were taken to auction and 73.6 per cent of reported results were successful.

Melbourne was host to 894 auctions this week, overtaking Sydney as the busiest capital city for auctions. The previous week saw 646 auctions held across the city, while this time last year a higher 1,533…

Get $60 Off Telstra NBN Plans Over Six Months 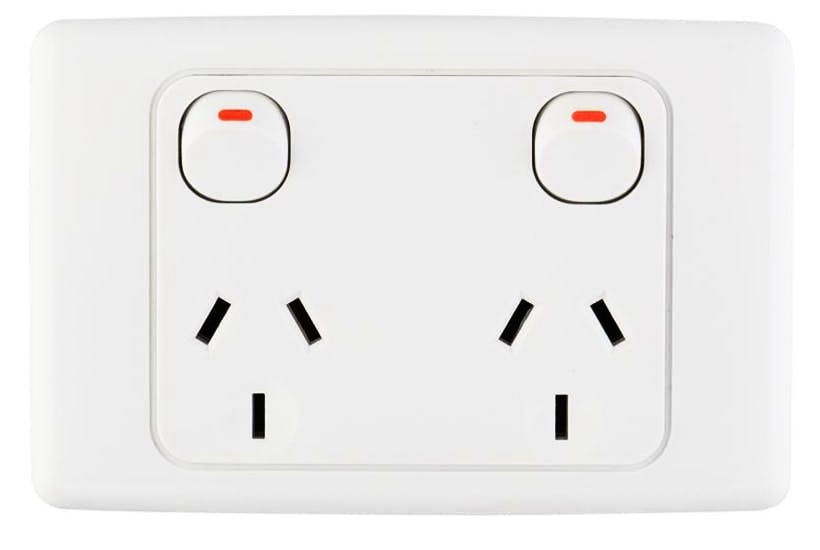