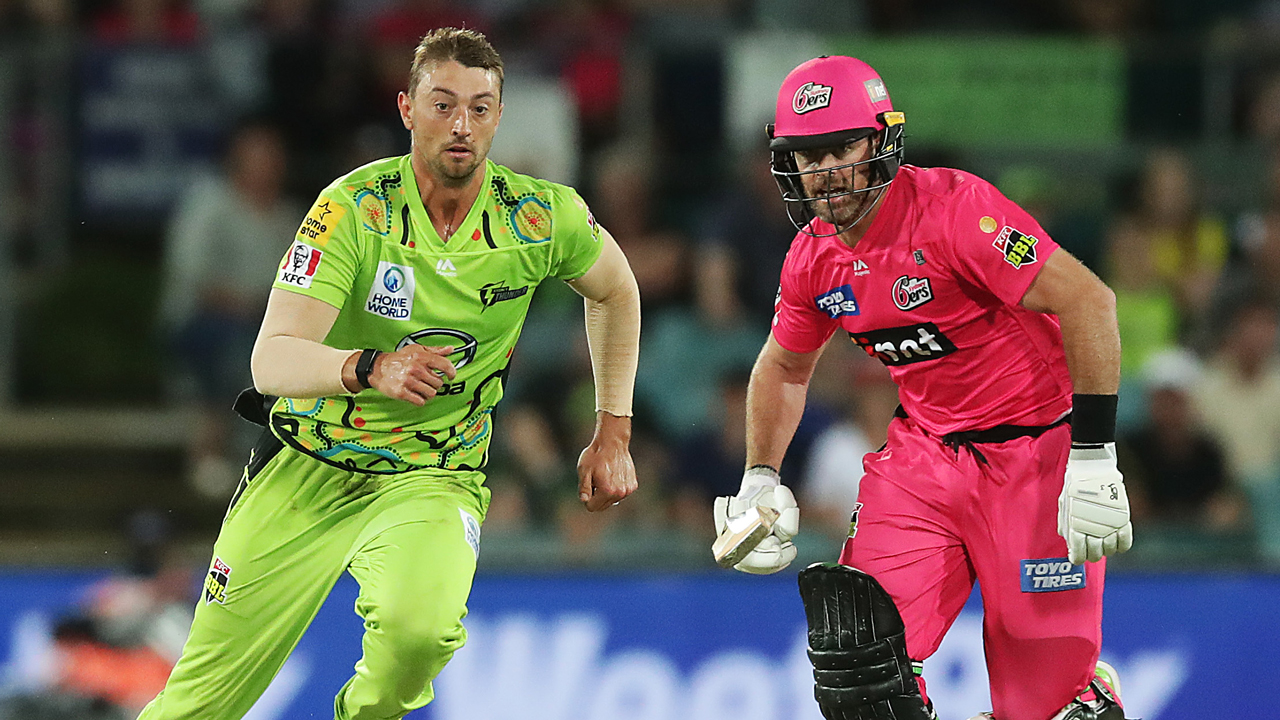 In a rain affected match at Canberra’s Manuka Oval, the Sixers won the first Sydney Smash of BBL|10 with eight balls to spare.

Chasing 129 to win from 14 overs under the Duckworth Lewis Stern method, due to a rain delay after Thunder had scored 6/166 from their 20, Josh Philippe (64 from 36 balls) steered the Sixers to the win.

Sams played in his return match after concussion suffered against the Brisbane Heat.

Hales hit five fours and three sixes in his innings before he became the second wicket for spinner Steve O’Keefe (3-15), who returned his best BBL figures.

The English opener has… 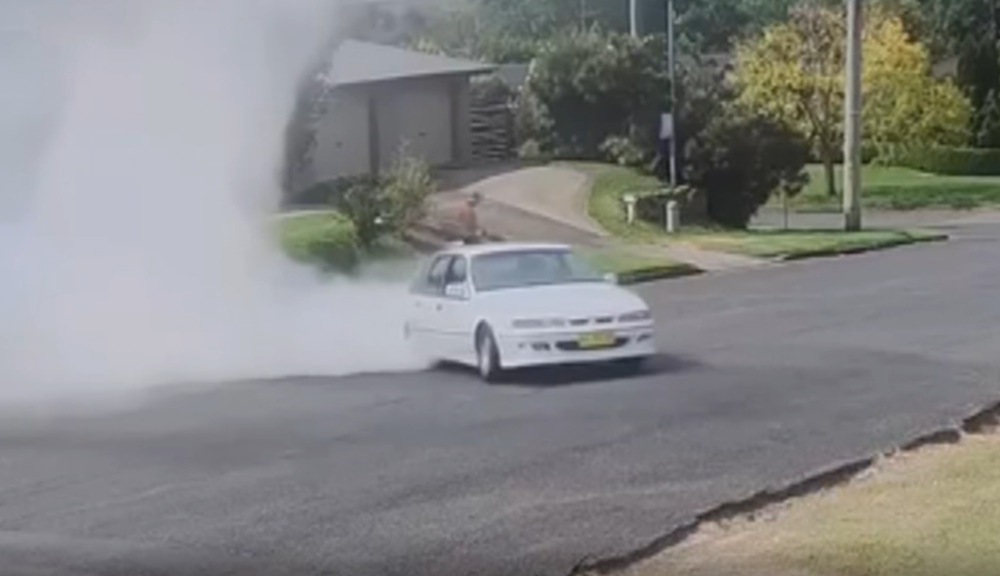 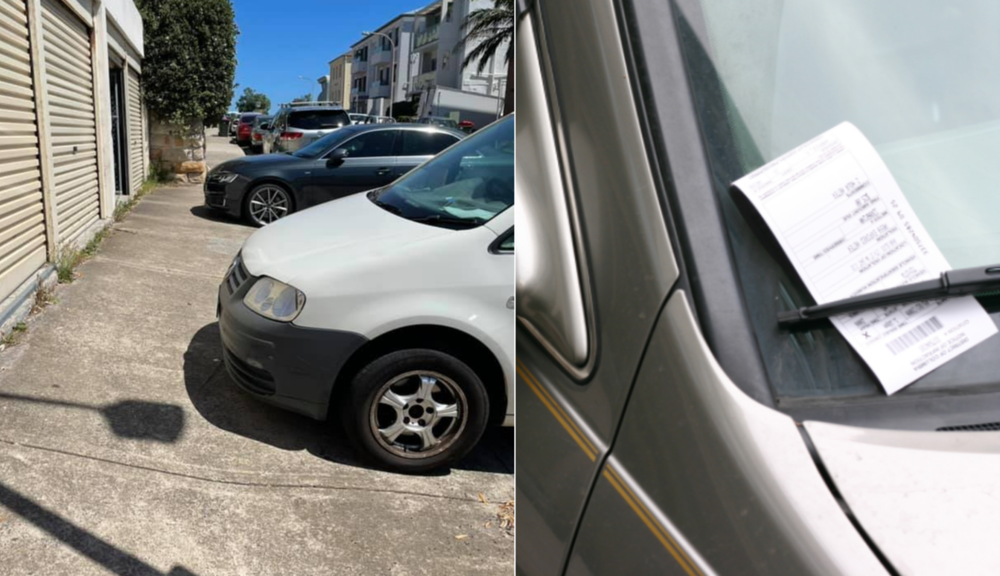