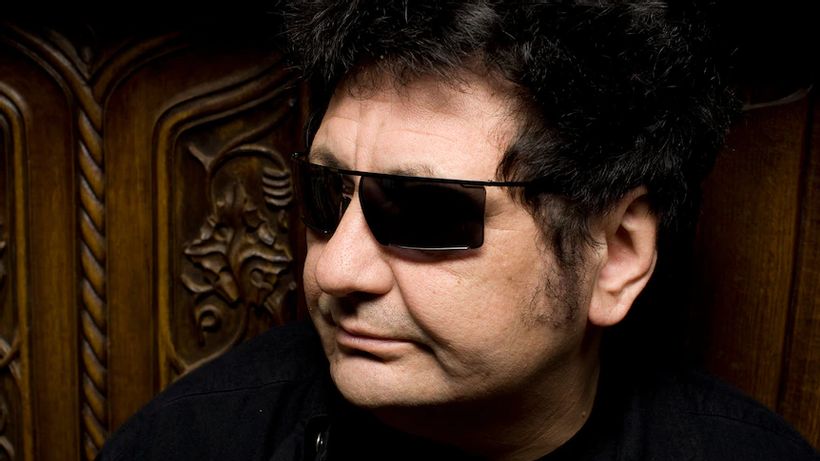 It was 1965 when Richard Clapton and a few of his best friends booked themselves into the Chevron Hotel in Potts Point. Their plan was to meet the Rolling Stones.
Having found their own room, the teenagers headed up to where they thought the Stones might be and promptly found a very sad looking Brian Jones sitting by himself, playing a zither.
Down the hall they met Keith Richards and Charlie Watts who were, according to Clapton, about as nice as anyone could be, even inviting him and his friends… 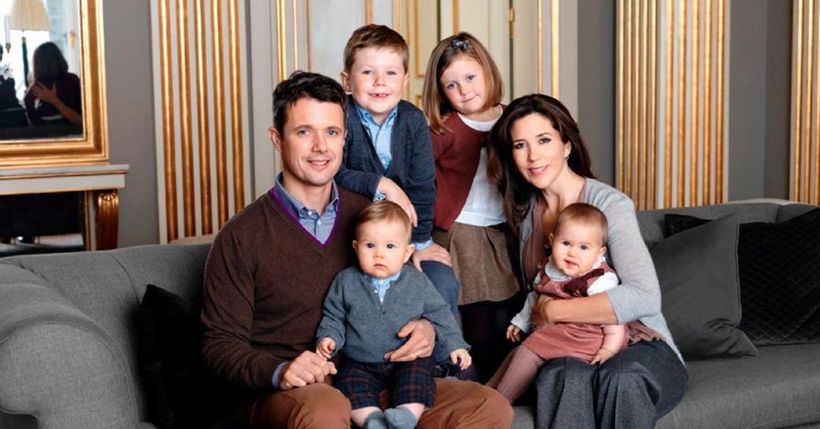 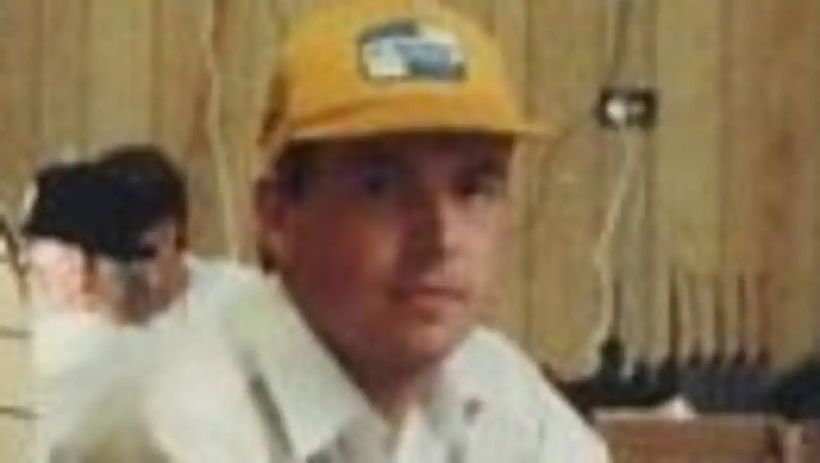 Aussie man claims to have more ‘proof’ he is Prince Charles and Camilla’s son – NEWS.com.au