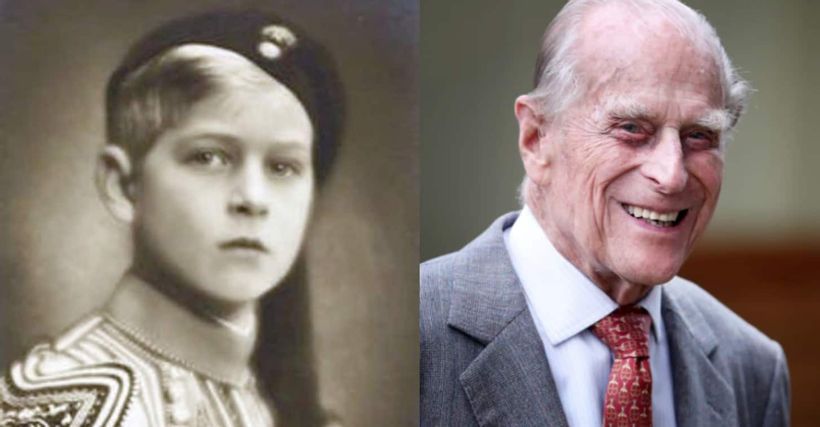 Prime Minister Kyriakos Mitsotakis expressed his condolences over the death of Prince Philip by sharing a photo of his letter to Queen Elizabeth II on Twitter on Friday.
On behalf of the people of Greece, I would like to extend our deepest condolences to her Majesty the Queen and the Royal Family on the sad news of the passing of Prince Philip, Duke of Edinburgh, began the statement.
His Royal Highness gave dedicated service to the Crown, the United Kingdom, and the Commonwealth over many decades….

Related Topics:AustraliaGreek City Times
Up Next 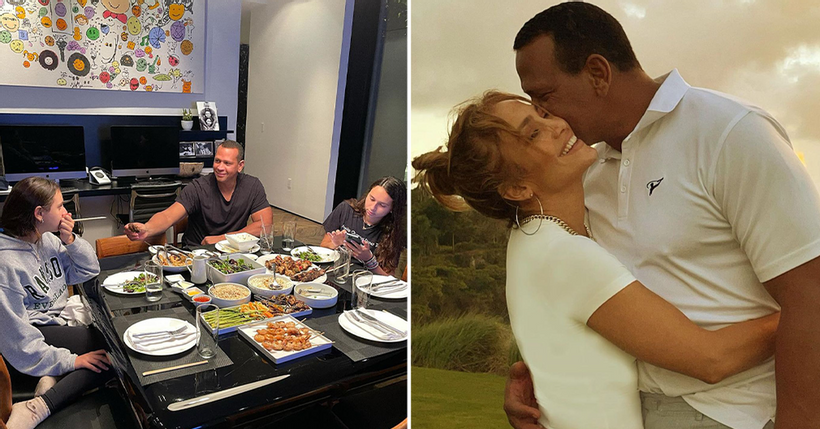 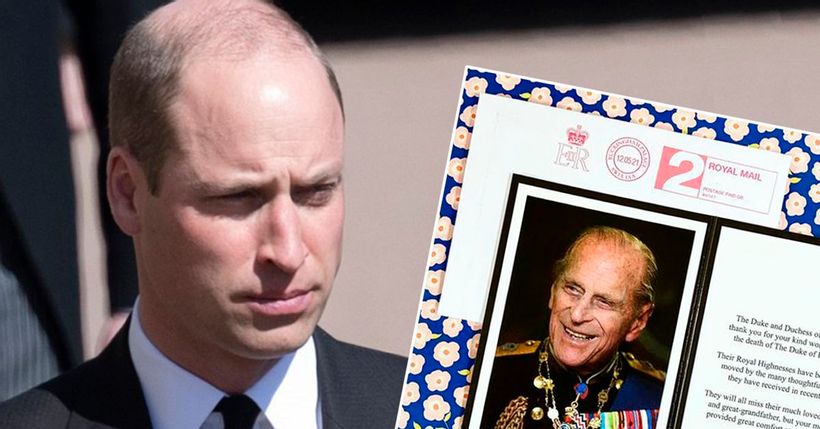