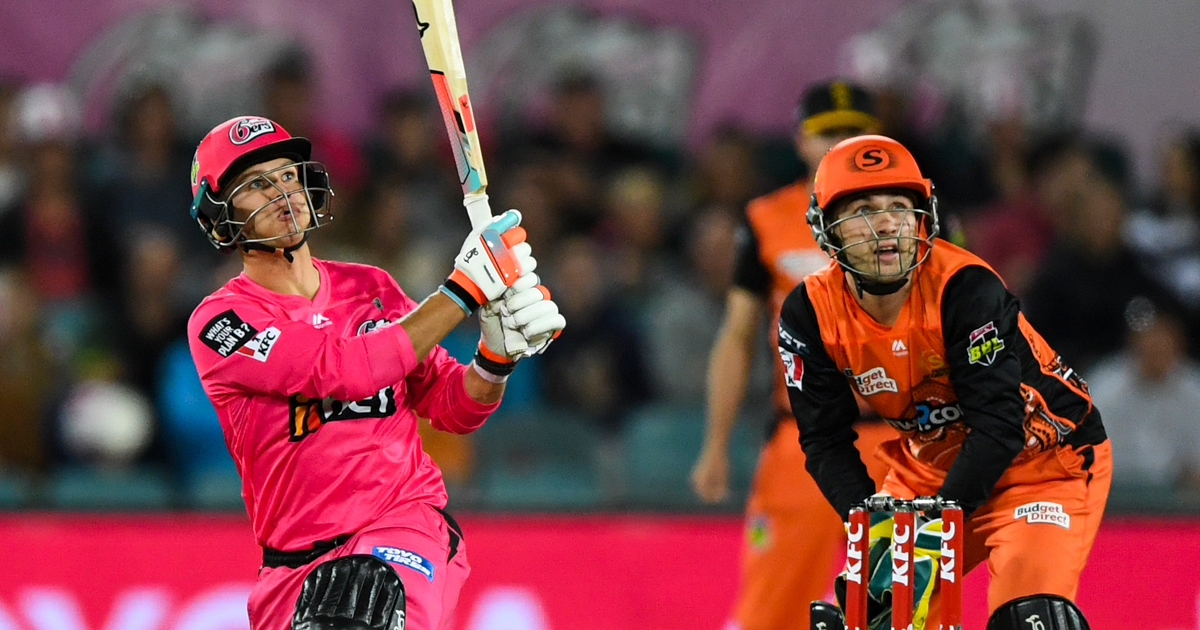 Wicketkeeper-batter Josh Philippe has again starred in what turned out to be a comfortable seven-wicket win over the Scorchers on Saturday night extending the lead at the top of the table to nine points.

As they have done in the past, Philippe and James Vince (52 from 35) combined for their second 100-plus partnership in magenta adding 106 for the second wicket at Canberra’s Manuka Oval. The Sixers sealed victory with seven balls to spare finishing on 3/164 in reply to Perth’s made 7/163 from their 20 overs.

It was also a very special night for the Sixers club marking the 10th annual YouCan game for long-term charity partner the Sony Foundation Australia.

Fans can donate or bid in the…

Lovemore overcame racism and police violence to become a champion boxer, now the courtroom is his ring 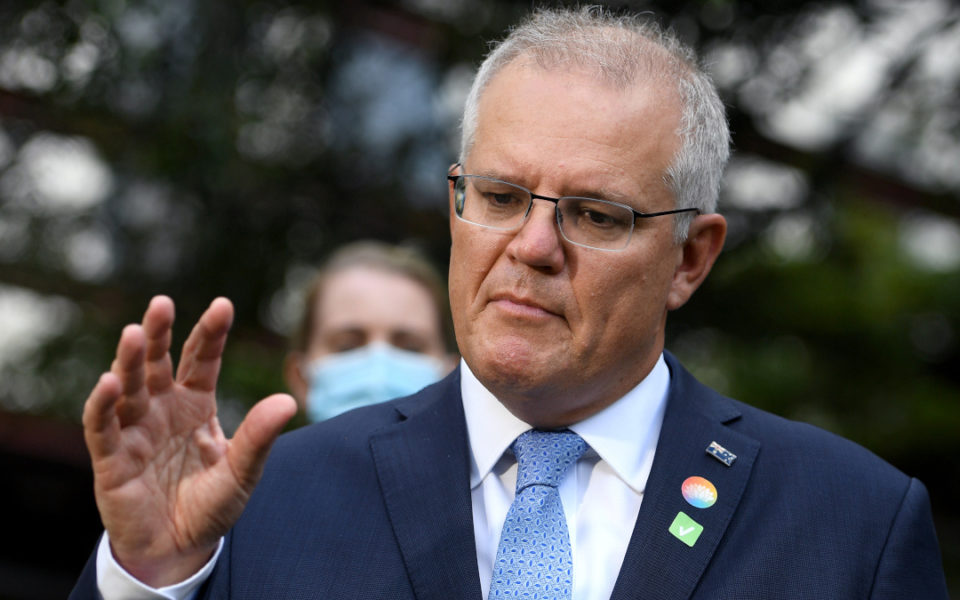 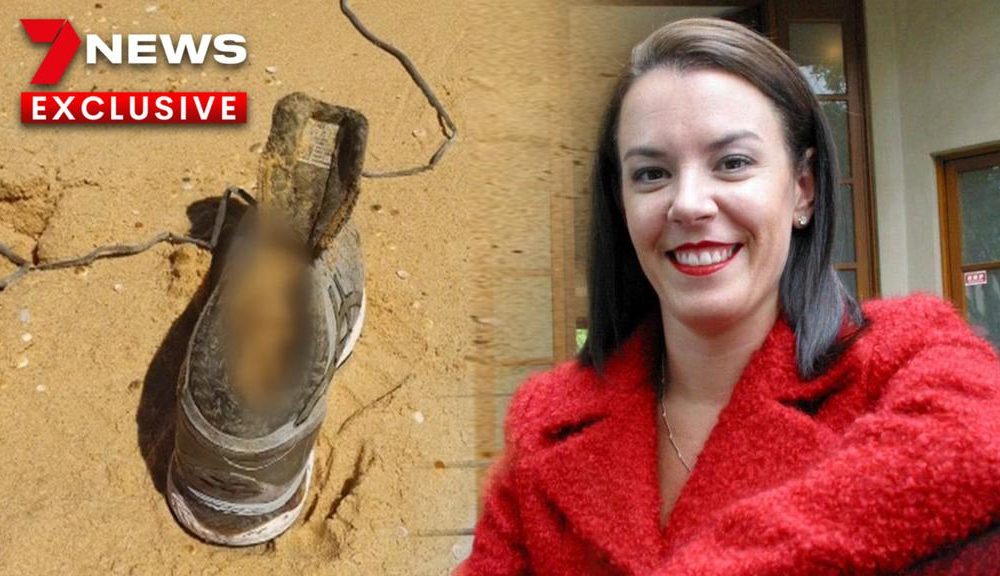