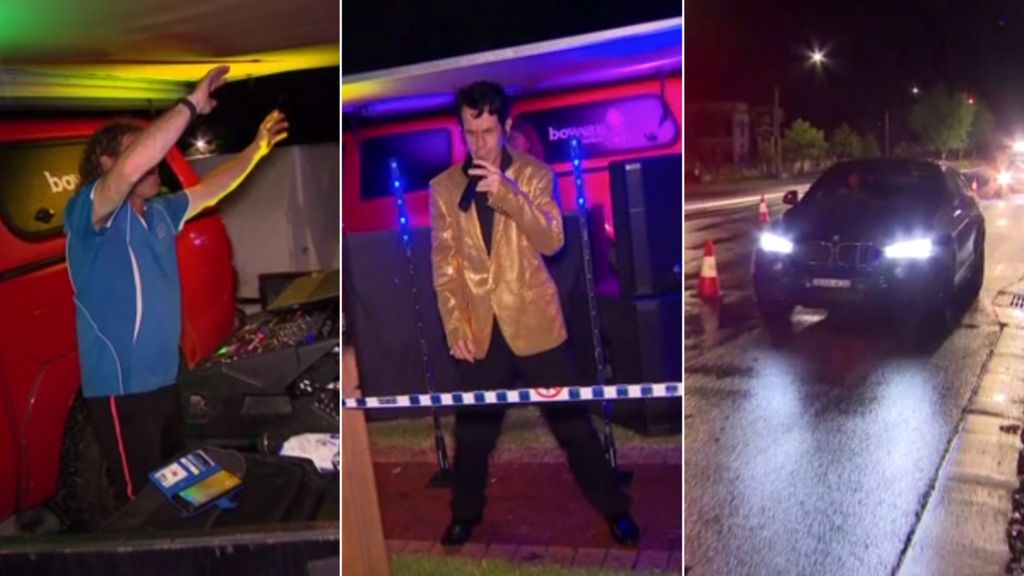 Some Victorian residents lined up at midnight to get into New South Wales and celebrated as the border between the two states reopened after almost 140 days.

Anyone from Victoria now entering NSW will no longer have to quarantine for two weeks after the border opened at midnight on Sunday.

To celebrate the reopening, a DJ was seen pumping tunes at the border, while an Elvis impersonator broke out into song and dance. 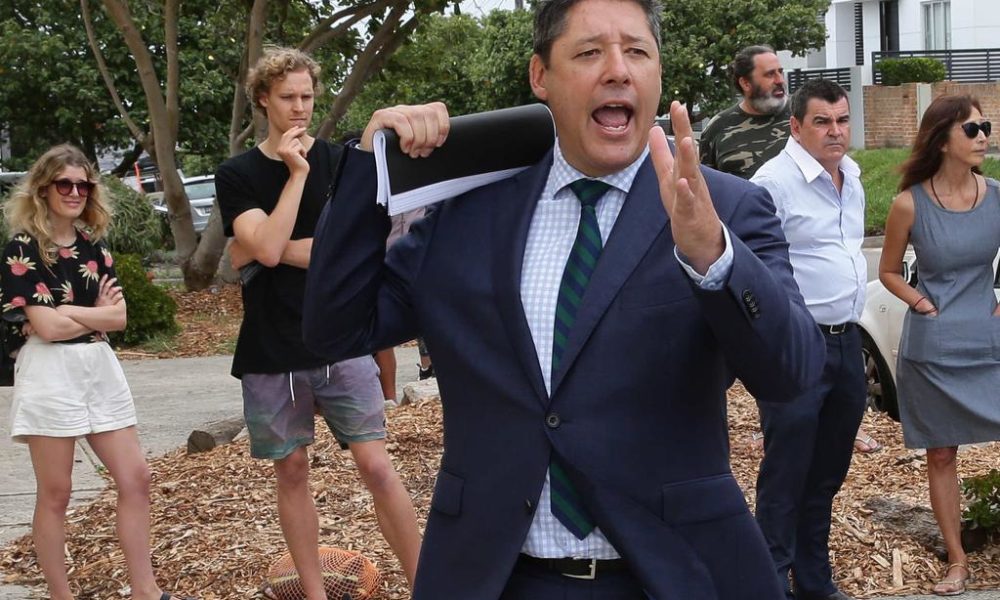 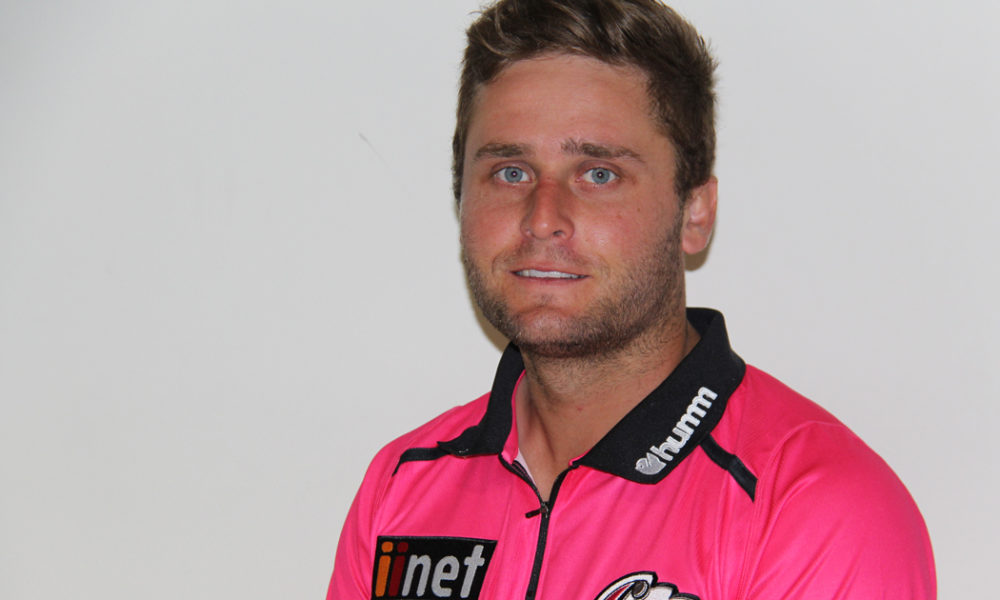 Nick Bertus to cover for GOAT in BBL|10 | Sydney Sixers