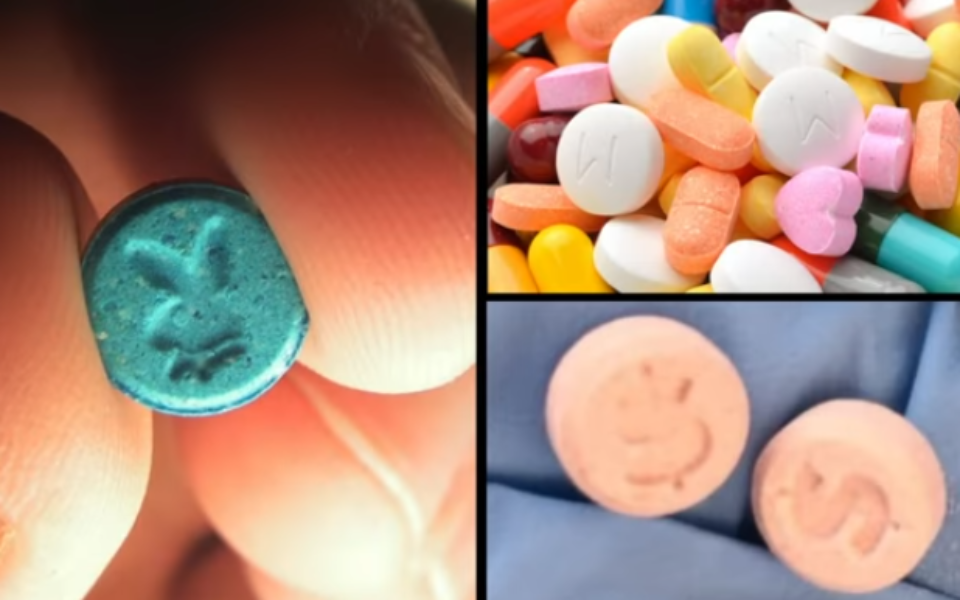 Seven people have been arrested following a six-month interstate investigation into a cocaine and ecstasy supply racket, police fear was targeted at schoolies celebrations.

The group was taken into custody following raids at nine properties on the NSW far north coast and southeast Queensland on Saturday morning.

Tweed-Byron Crime Manager Detective Chief Inspector Brendon Cullen said on Sunday the arrests had come at a crucial time, with thousands of school leavers arriving in the area.

“Byron Bay is one of the busiest places on the east coast of Australia right now, with thousands of schoolies expected to fill coastal… 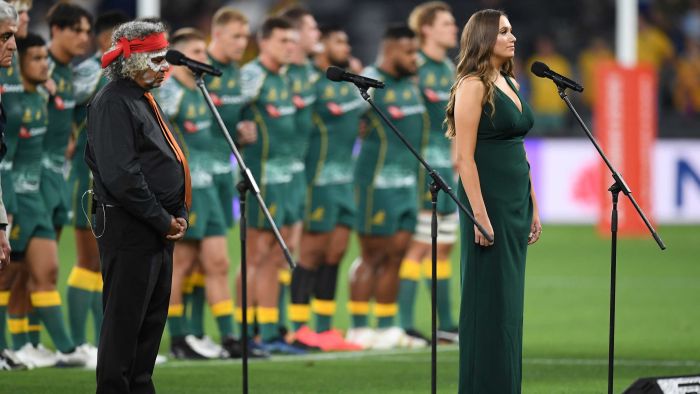