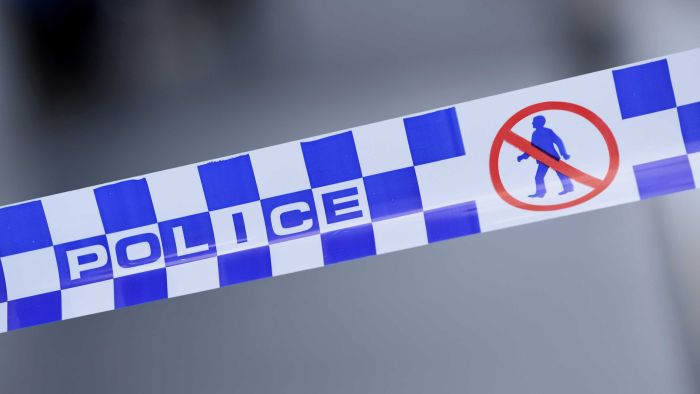 A woman has been arrested after her son was stabbed at Bellevue Hill in Sydney’s east this morning.

Emergency services were called to a house on Drumalbyn Road just before 2:00am following reports a man had been stabbed.

A 22-year-old man was treated at the scene by paramedics before being taken to St Vincent’s Hospital in a serious condition.

Officers from Eastern Suburbs Police Area Command attended and commenced an investigation into the circumstances surrounding the incident.

A 55-year-old woman was arrested at the scene and taken to Waverley Police Station for questioning. 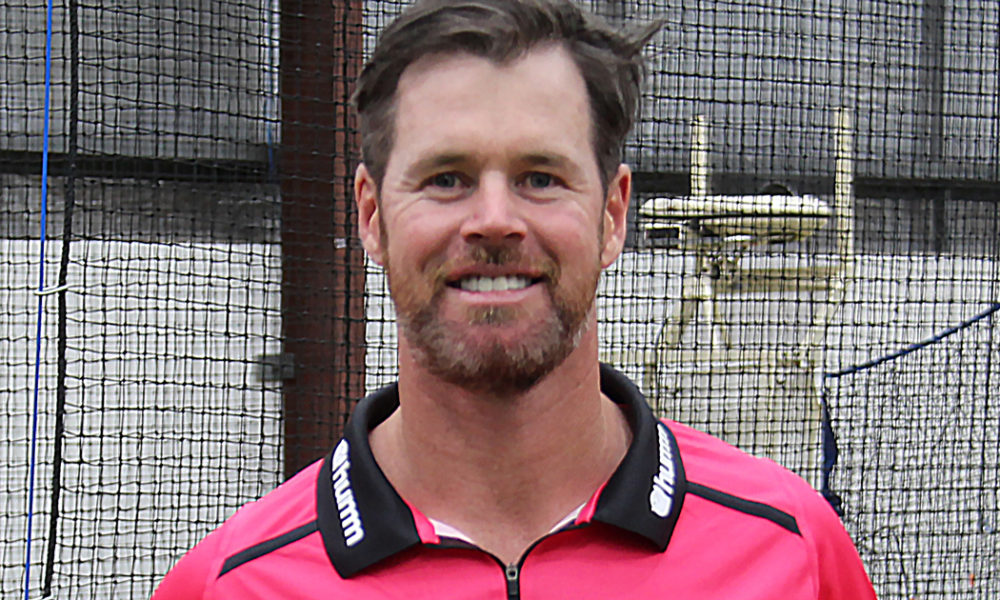 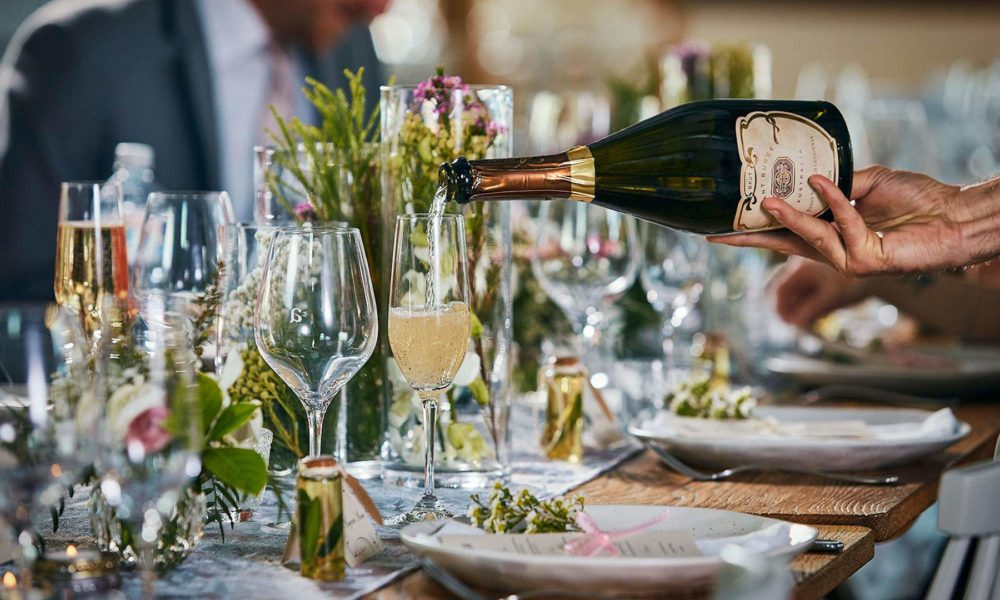