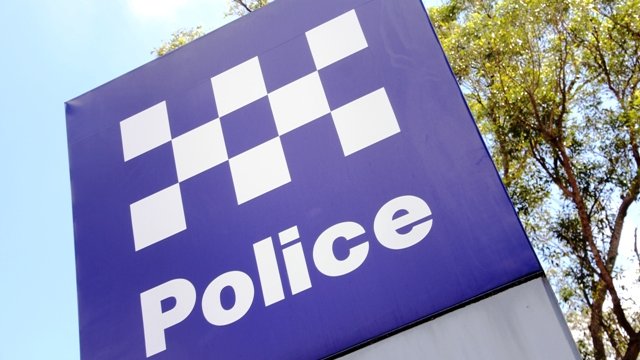 NSW Police have charged a man who allegedly assaulted a security guard and stabbed another person during an argument over a face mask at a shopping centre in Sydney’s west.

Police allege the 25-year-old man, a woman and two children were at the centre in Windsor when a security guard asked the woman to put a mask on about 8.20pm yesterday.

A short time later, the man allegedly approached the security guard — a 59-year-old man — and punched him several times.

Police allege a member of the public —… 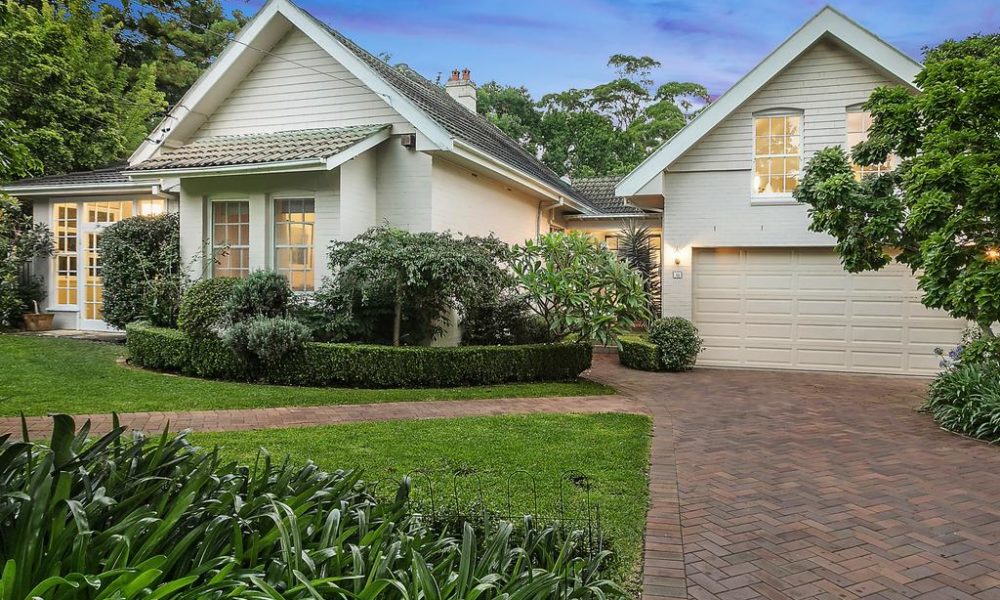 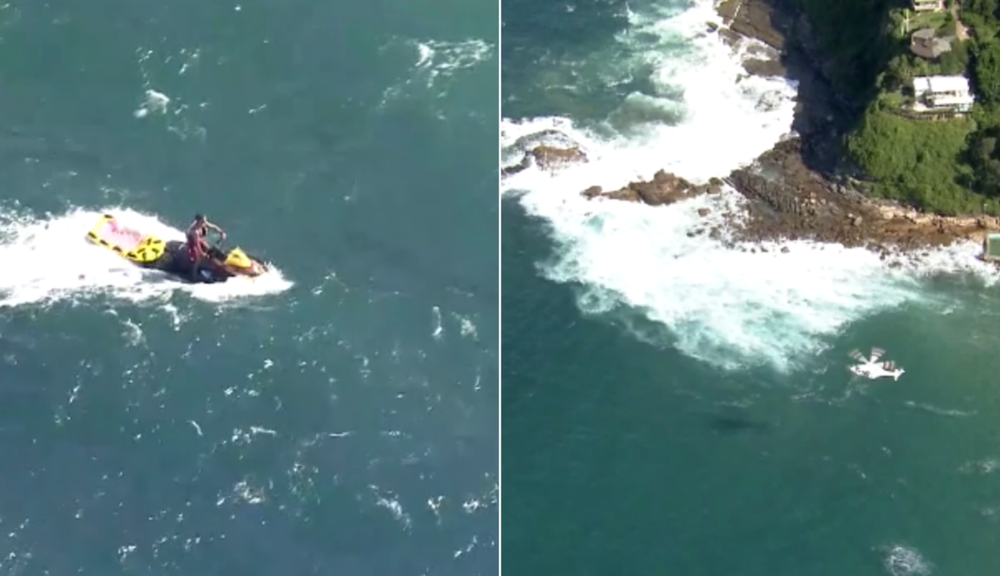