Gigolos star Ash Armand whose real name is Akshaya Kubiak has been arrested on murder charges.
In a press release statement issued on July 17 local time, the Las Vegas Metropolitan Police Department stated that they responded to an emergency call after a woman who is believed to be the 38-year-old’s girlfriend, was found unresponsive.
By the time offices arrived, medics advised that the woman was deceased and showed signs of trauma. The TV star was arrested on the spot and police are investiga… 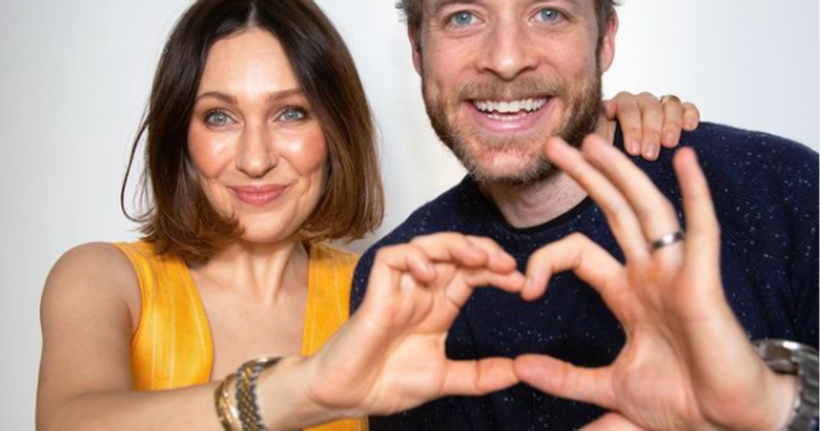