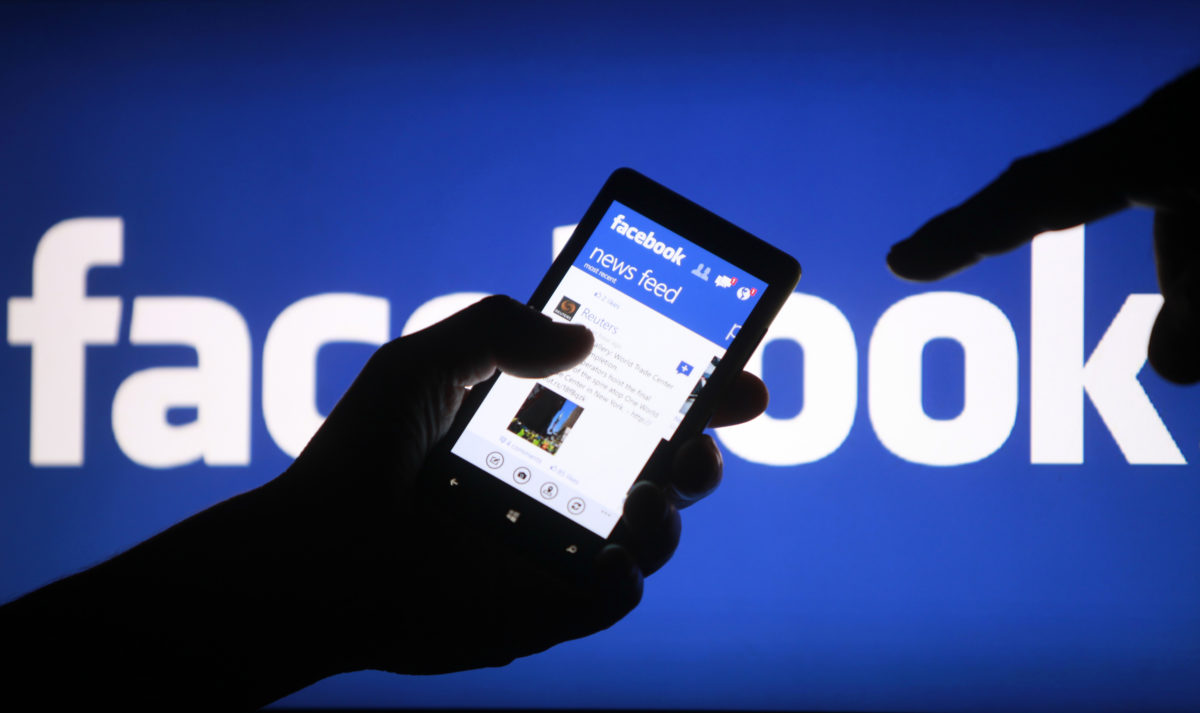 Facebook is set to reverse its ban on news content in Australia after the federal government agreed to concessions on its proposed media bargaining code.

Treasurer Josh Frydenberg and Communications Minister Paul Fletcher have signaled that the code may not apply to Facebook if it has struck enough deals with news outlets.

However, the company has warned that it may pull news from Australia again if the government later decides to apply the code to Facebook. 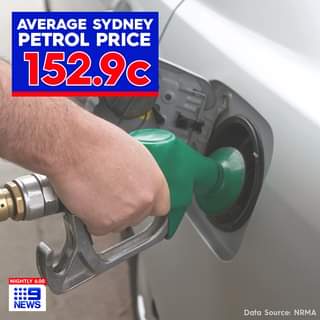