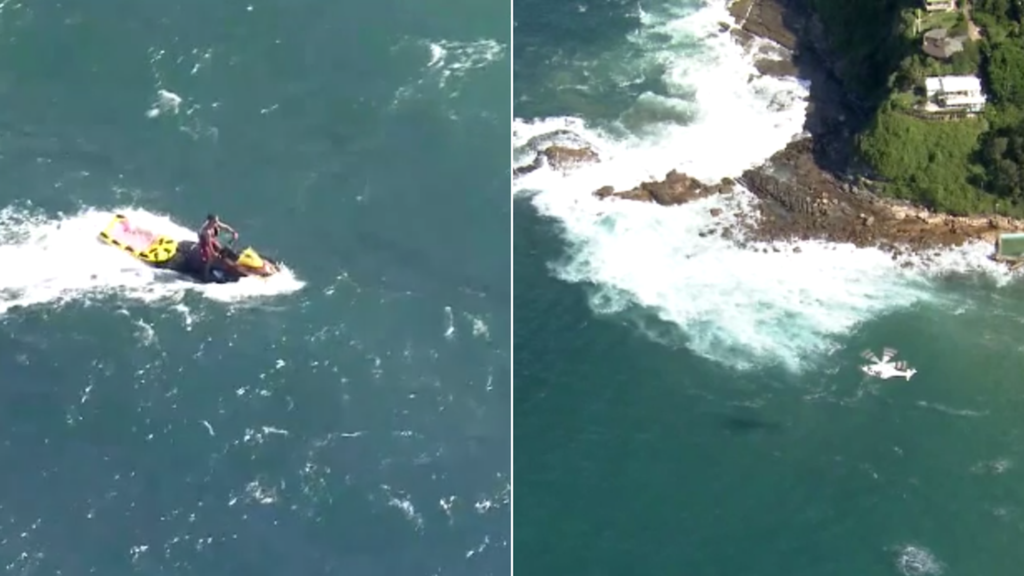 A search is underway following reports a number of children were swept off rocks in Sydney’s Northern Beaches.

Emergency services were called to Palm Beach around 4.20pm on Thursday.

Six ambulance crews, as well as a rescue helicopter, have been dispatched to the scene.

The incident comes after a teenager was pulled unconscious from a swimming pool in Sydney’s south west in an earlier incident. 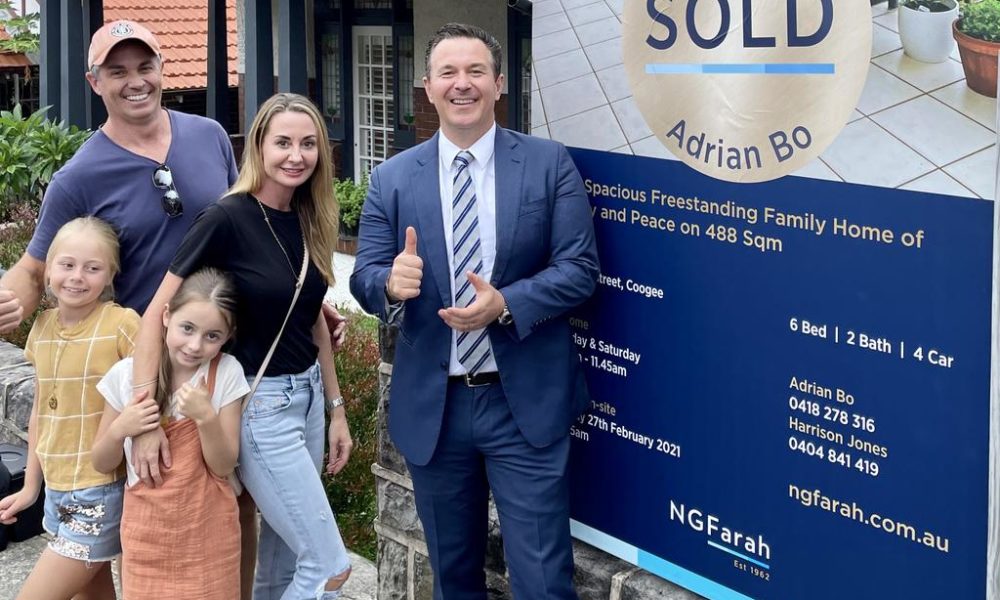 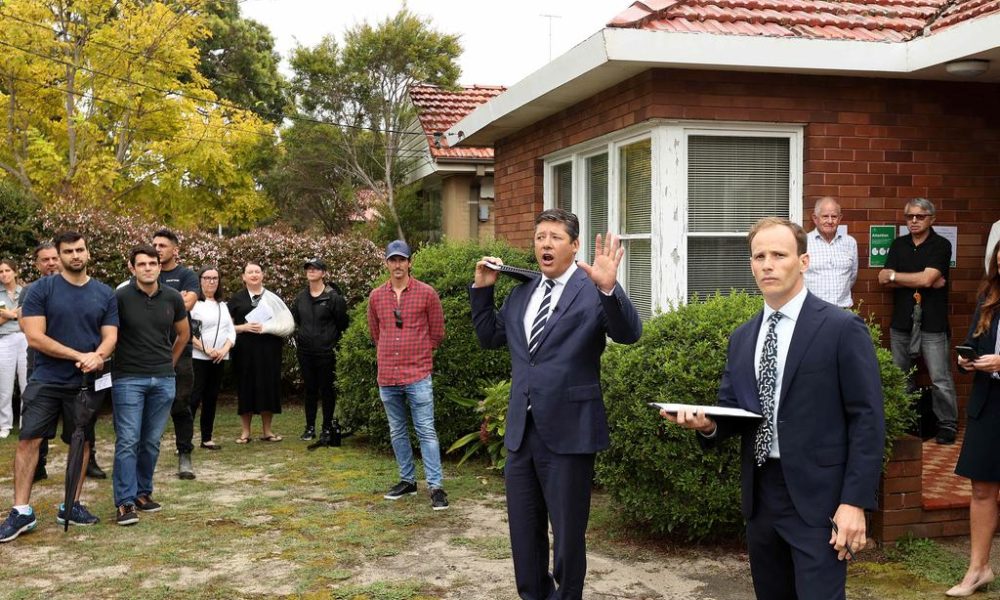