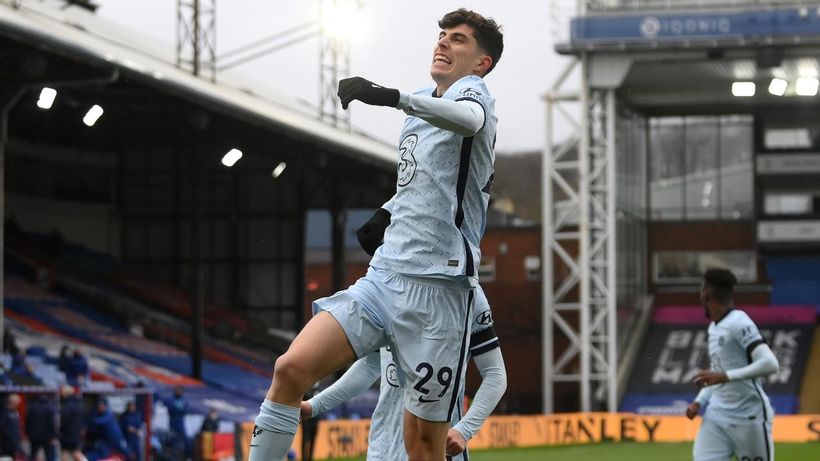 Chelsea boosted their bid to finish in the Premier Leagues top four as Kai Havertz and Christian Pulisic starred in a 4-1 win at Crystal Palace on Saturday.
Thomas Tuchels side blew Palace away with a swaggering first half display inspired by Germany forward Havertz. Chelsea are up to fourth place and sit two points clear of fifth placed Liverpool.
West Ham, also two points behind the Blues, would reclaim fourth if they beat Leicester on Sunday. Havertz has endured a difficult time since his close-season…

Related Topics:AustraliaFox Sports
Up Next 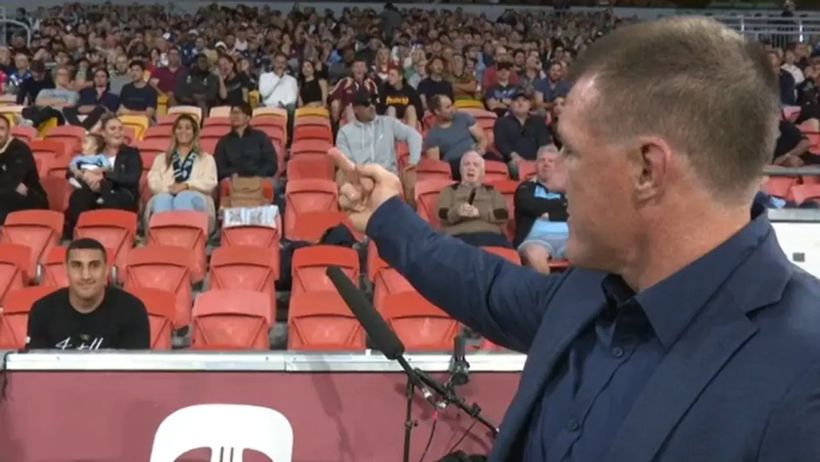 Paul Gallen flips the bird at Justis Huni at Magic Round face off – NEWS.com.au 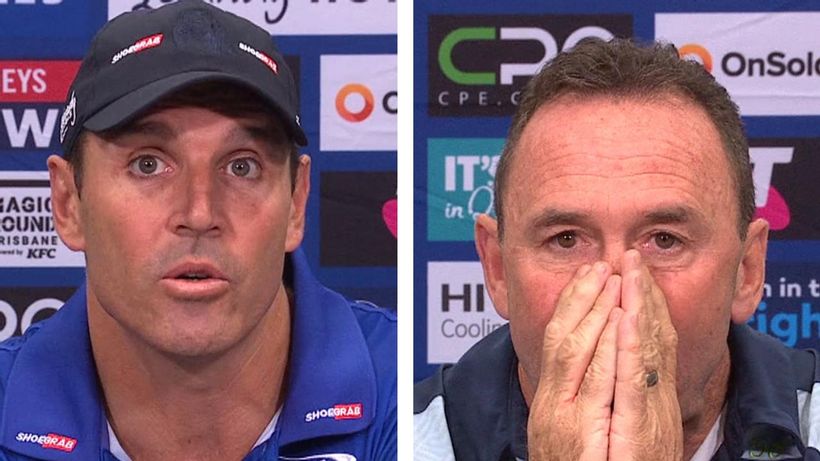