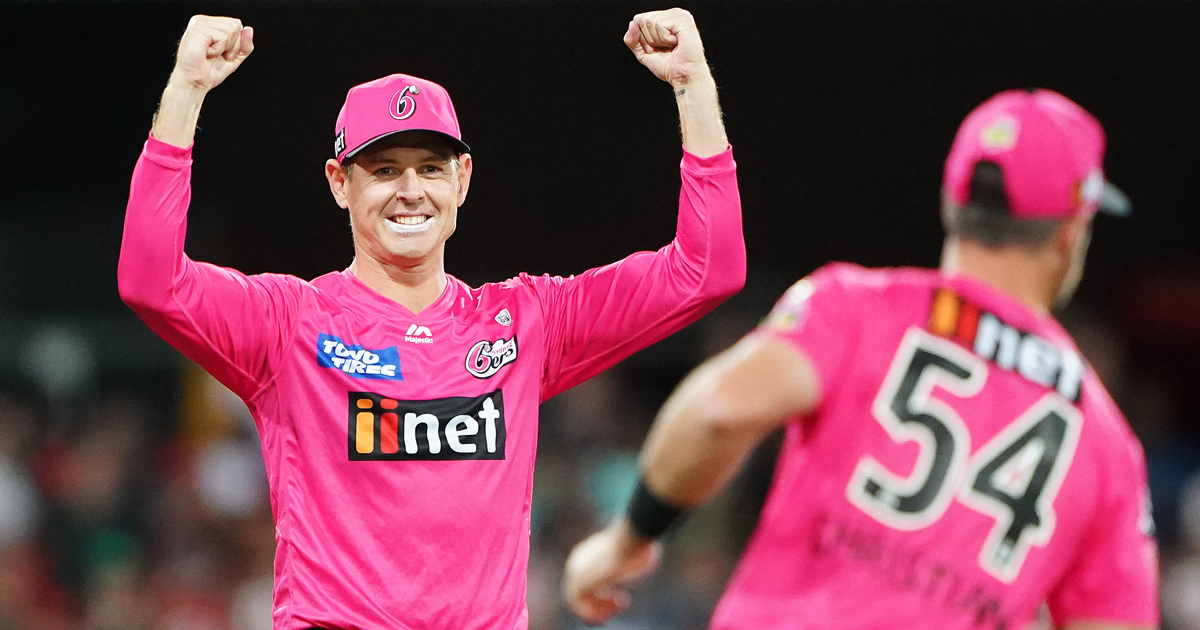 Wednesday’s Sydney Smash in Canberra will take on extra importance with the Sixers and Thunder, first and second respectively on the BBL|10 ladder, fighting for a double chance in the Finals.

Each club has five matches of the regular season remaining and finishing in the top two spots gives those teams a guaranteed second chance in the five-team Finals series.

“It’s an important game for both teams. We will be playing for top spot on the ladder,” said Daniel Hughes who continues as acting skipper for Moises Henriques while on Test duty.

“It’s always a tight game against the Thunder, we’re looking forward to it. It will be a good challenge for us to see where we are at in the… 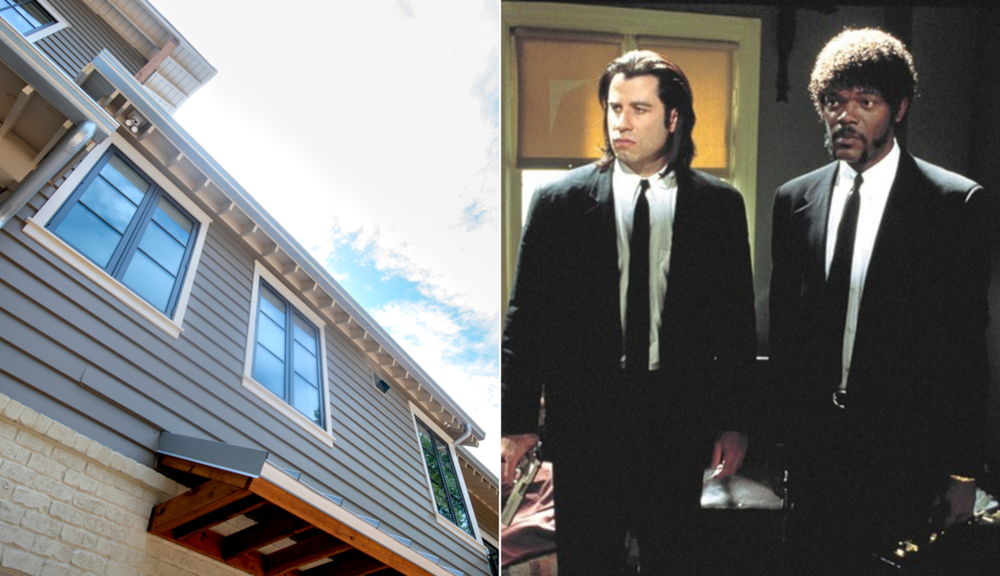 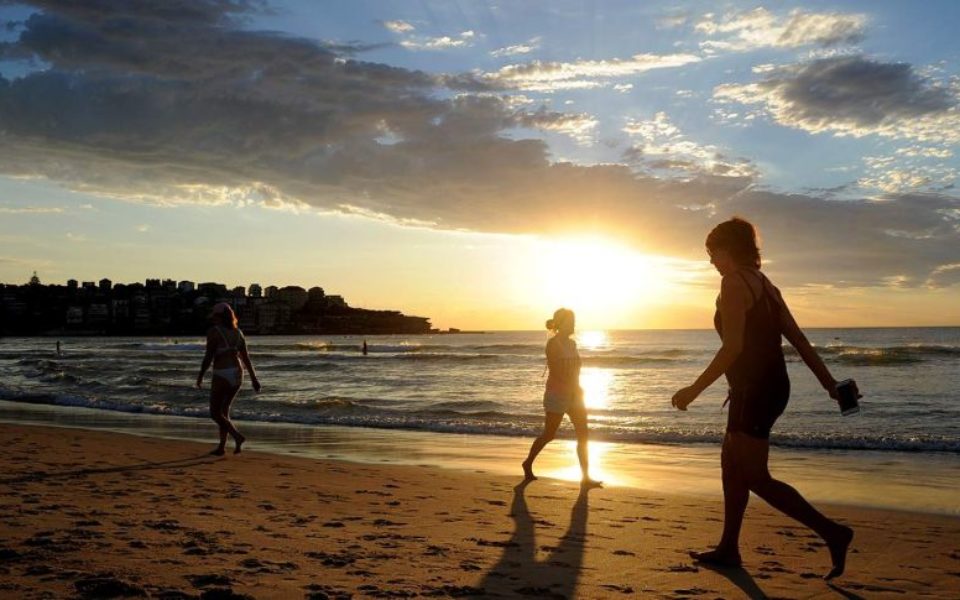