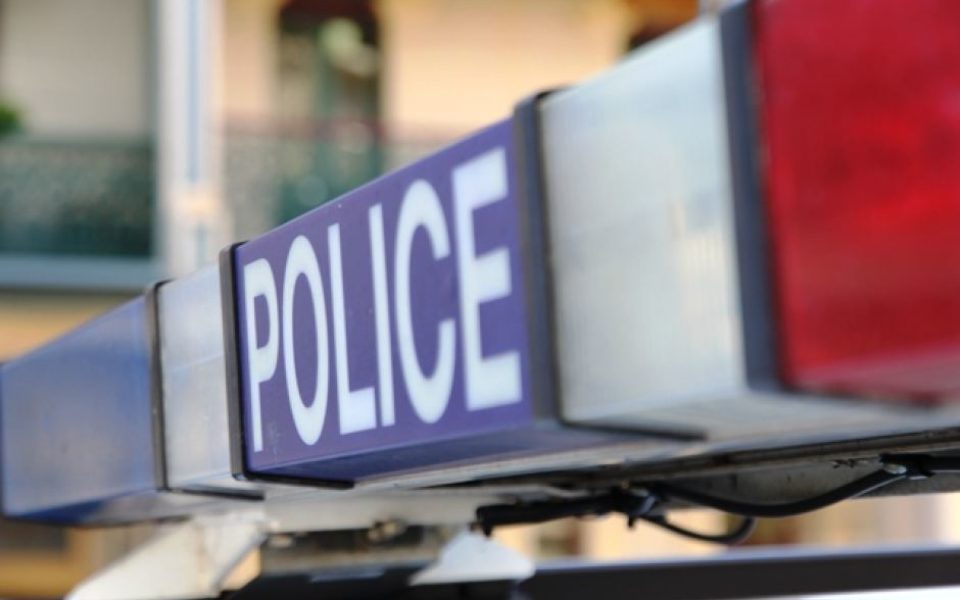 A man believed to be the father of two children swept off rocks at a Wollongong beach south of Sydney has died in a tragic rescue attempt emergency services have described as “absolutely heartbreaking”.

Emergency services were called to Woonona Beach at about 5.40pm on Saturday following reports that several people had been swept into the ocean.

Witnesses told police the children were playing in the shallows when an undertow dragged them out of their depth.

NSW Police told AAP the man, along with several other family members, jumped into the sea to rescue two children.

They used jet skis and surfboards to help them back to shore.

The man, thought to be in his 40s, was pulled unconscious from the water. 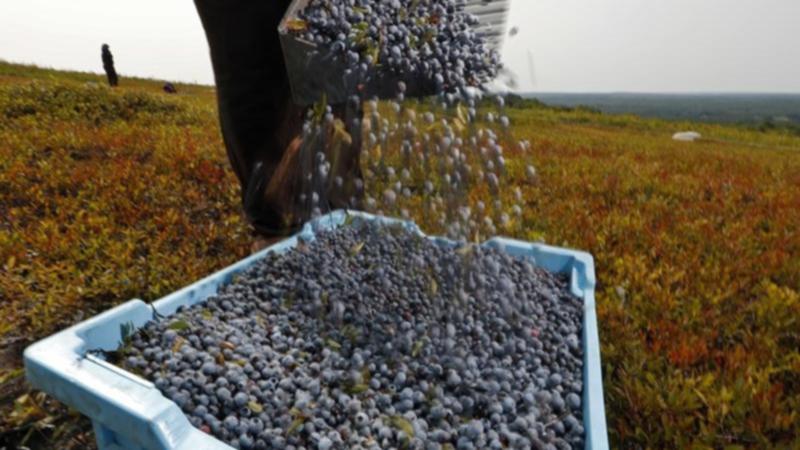 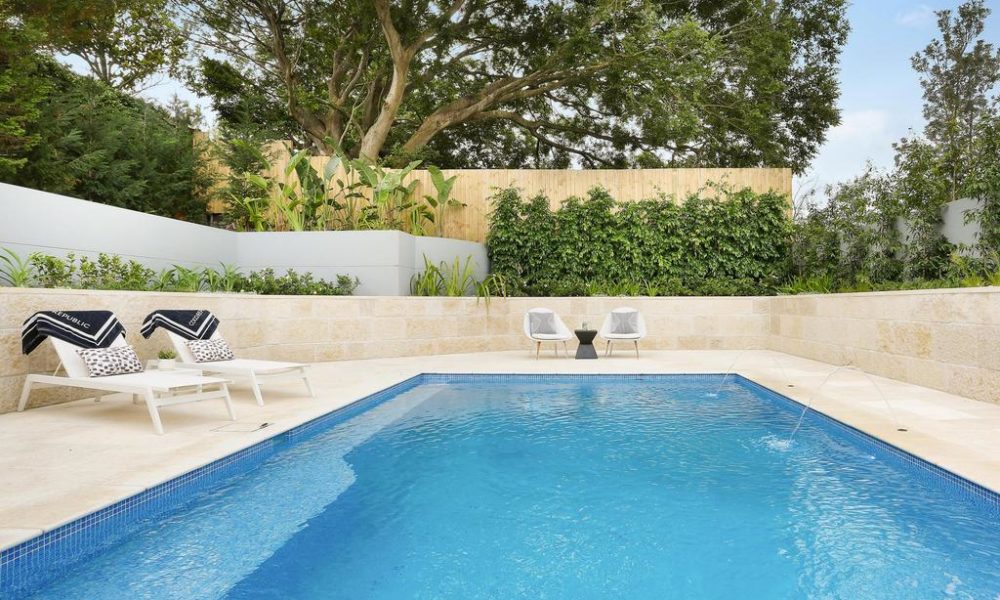