It’s been a rollercoaster ride for the Smiths and August Alsina after Jada Pinkett Smith confirmed that she had a relationship with the R&B artist while married to Will Smith in an explosive Red Table Talk episode.
Alsina, 27, first made headlines back in June when he claimed that he was previously romantically involved with the Gotham star. On July 10, Pinkett Smith admitted that she had an “entanglement” with the singer while separated from Smith (watch it above).
Despite the candid inte… 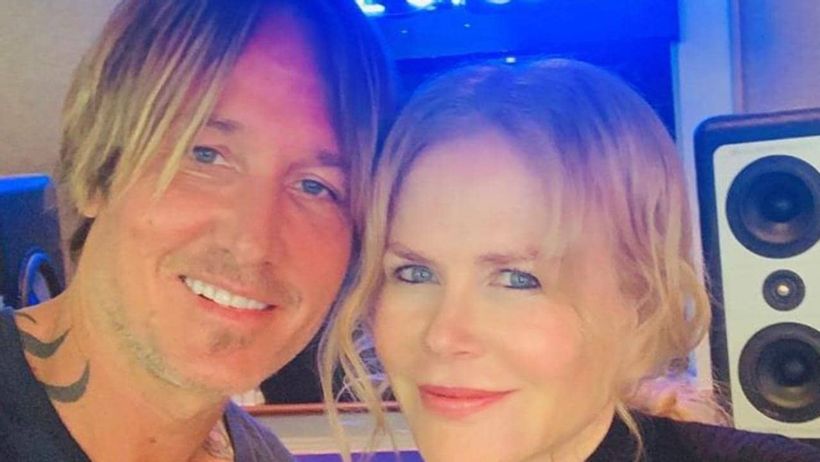 Keith Urban dishes on what really happened with Nicole Kidman at the Opera House – NEWS.com.au